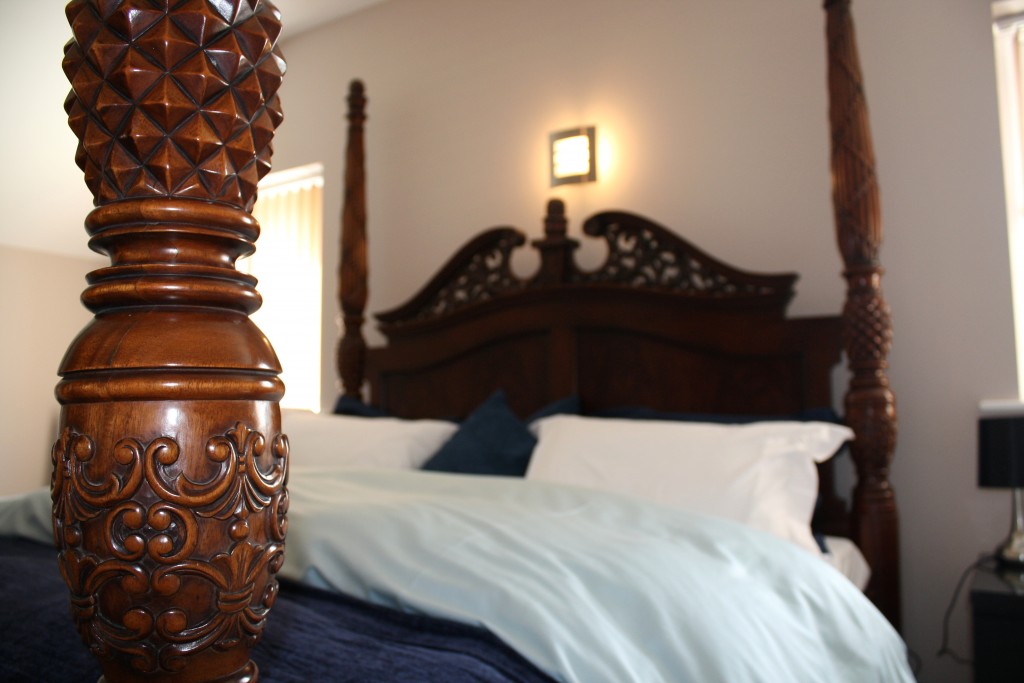 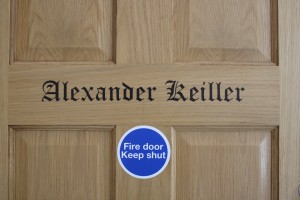 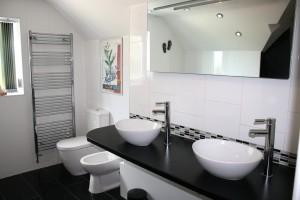 The Alexander Keiller bedroom is named after a Scottish archaeologist and businessman who worked on an extensive prehistoric site at Avebury in Wiltshire, England. Keiller was heir to the marmalade business of his family, James Keiller & Son that had been established in 1797 in Dundee, and exported marmalade and confectionery across the British Empire.

He used his wealth to acquire a total of 950 acres (3.8 km2) of land in Avebury for preservation and he conducted excavations, re-erected stones on the Avebury site, and created a museum to interpret the site. He also pioneered aerial photography for archaeological interpretation.

This room has a comfortable King Size four-poster bed with a jacuzzi bath, shower and double sink, so although Avebury’s pre-historic stones are walking distance away, in your room you have the modern luxuries of a flat screen TV and tea/coffee making facilities.

Cots available at a cost of £10 per night;