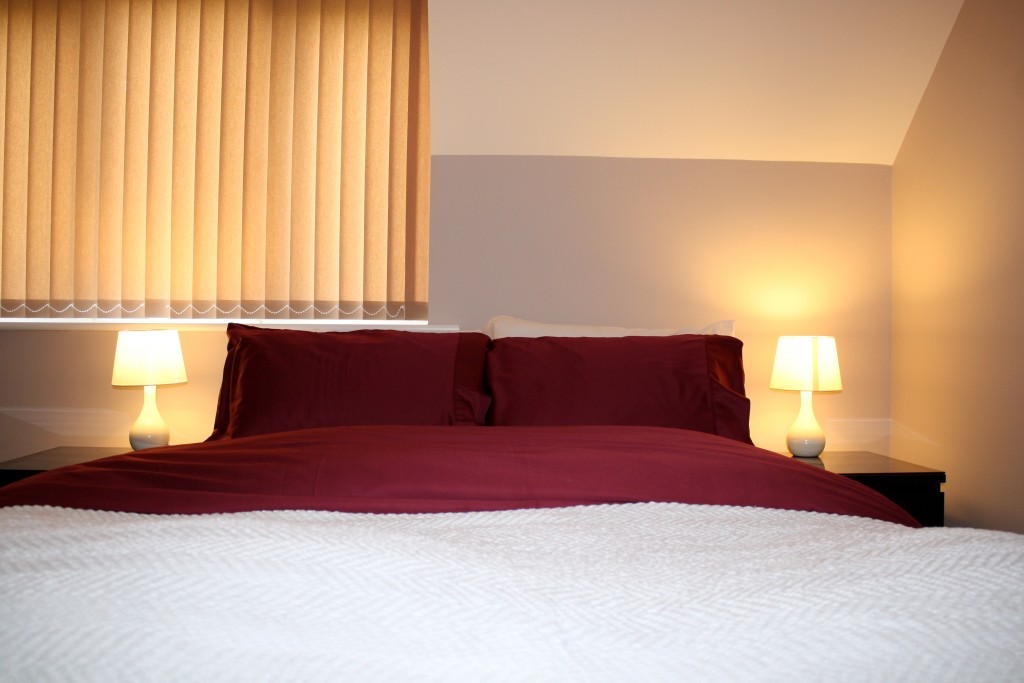 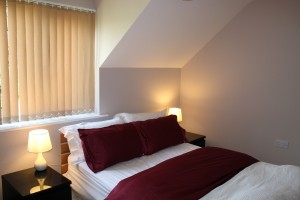 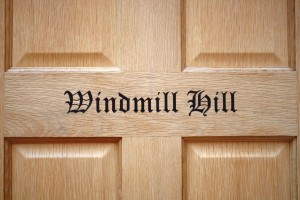 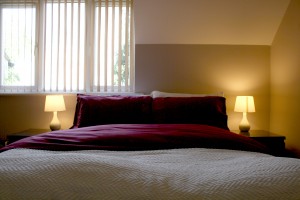 The site was bought by Alexander Keiller in 1924 and excavated over several seasons from 1926–1929 by Keiller and Harold St George Gray. Windmill Hill is almost like a ‘brand name’ among archaeologists; the pottery finds at this site were so distinctive that they gave their name to similar finds all over Britain, and ‘Windmill Hill’ became almost synonymous with a style of ancient pottery and the time period and culture it embodied.

The reason that Windmill Hill has such a high profile is simple; it was one of the first prehistoric sites to be thoroughly investigated, and provided a lot of information on the life of early agricultural communities in England.

This Windmill Hill room at Dorwyn Manor is en-suite with a comfortable Double bed and although Avebury’s pre-historic stones are walking distance away, in your room you have the modern luxuries of a flat screen TV and tea/coffee making facilities.

Cots available at a cost of £10 per night;